Archive and Other Links

Built with Posthaven
Theme based on Lanyon by @mdo

This is Eulee's great story about her recent adventure - and doing it for such a good cause too! This year, W.O.T.S is raising money for Sightsavers for our Charity Event 2017. Read her story and come lend us some support!

Stetind – a 1391m granite formation rising straight from the fjords of Northern Norway, 1.8 billion years old and exposed by glaciers. Its location in the Artic circle meant that it receives 24 hours of daylight in the summer and 24 hours of darkness in the winter. It was voted Norway’s national mountain by a popular vote, and has a very distinctive appearance. When asked to climb a mountain to fundraise for Sightsavers it seemed like the most appropriate challenge. To put it in context Pen y Fan is 886m, Snowdon is 1085m and Ben Nevis is 1345m. However while it is possible to walk up these peaks, the easiest route up Stetind requires scrambling (using hands as well as feet to climb), a technical climb as well as an abseil. 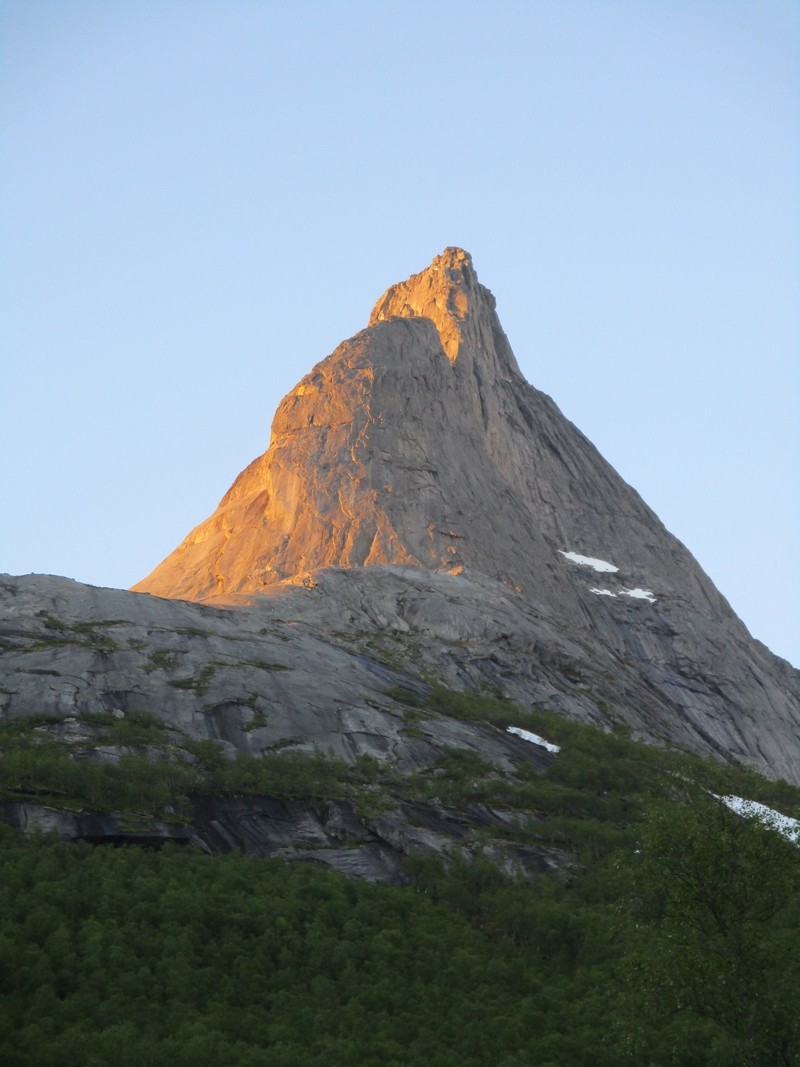 After mulling over it for a few months,I planned a trip with my climbing partner ( who is conveniently Norwegian –  meet Åke – his comments are in this report). There are a number of routes up Stetind but we decided on Normalveien (‘The Normal route’)